For the past quarter-century, the Arctic has been a unique zone of cooperation among the eight countries of the high north: Canada, Denmark, Finland, Iceland, Norway, Sweden, Russia and the United States. Even when relations between Moscow and the West soured, the Arctic Council’s work was a reminder that multilateral partnerships could thrive despite global discord. 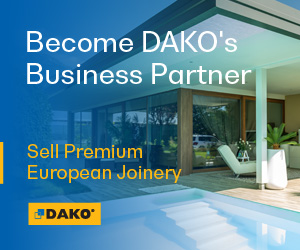